WELCOME TO OUR HANDMADE WORLD

Our goal is to exceed the quality expectations of our customers by designing our products with technical excellence, innovation and passion.​ 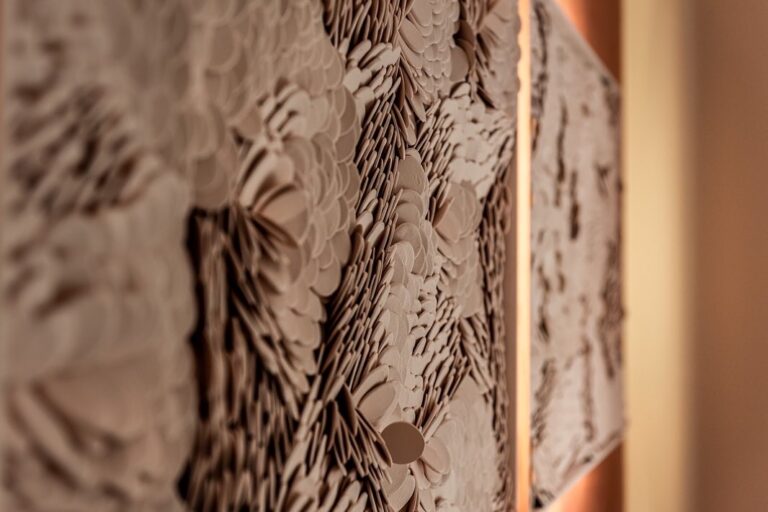 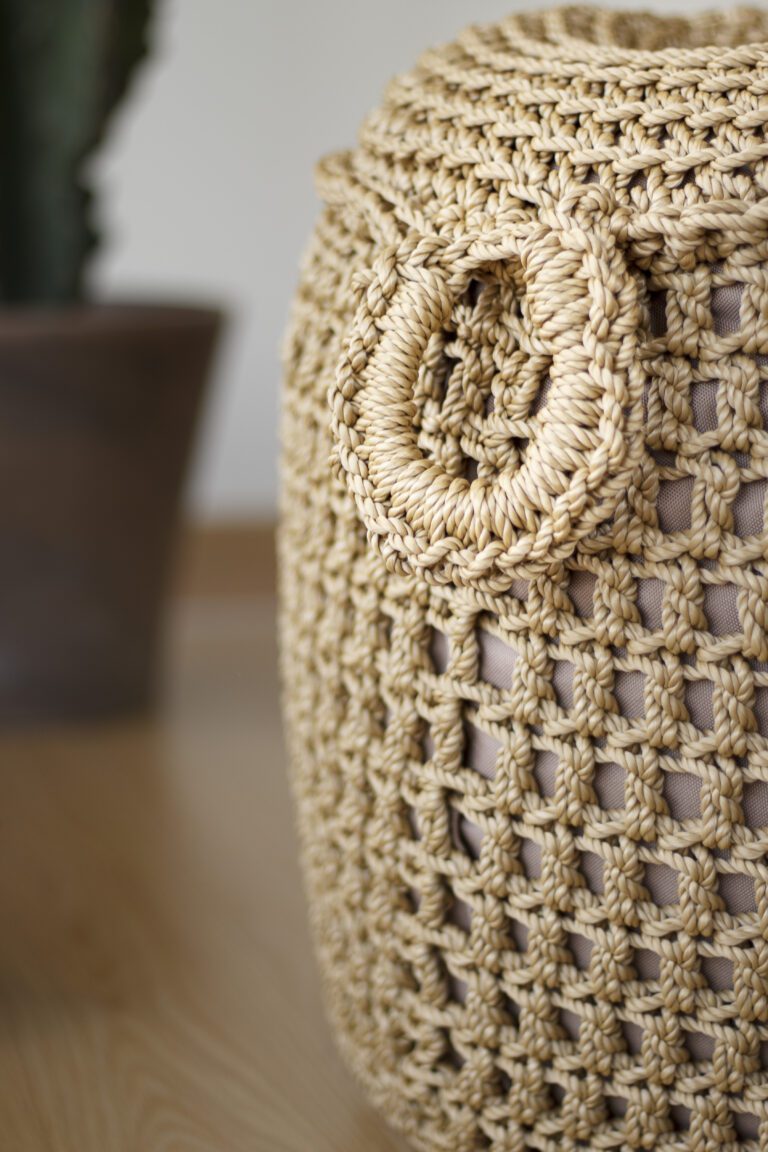 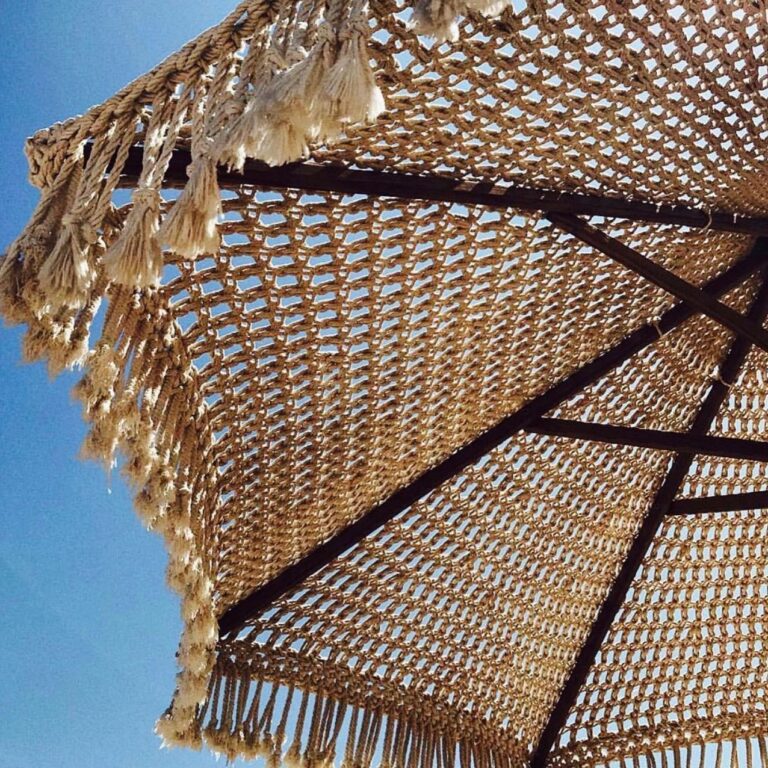 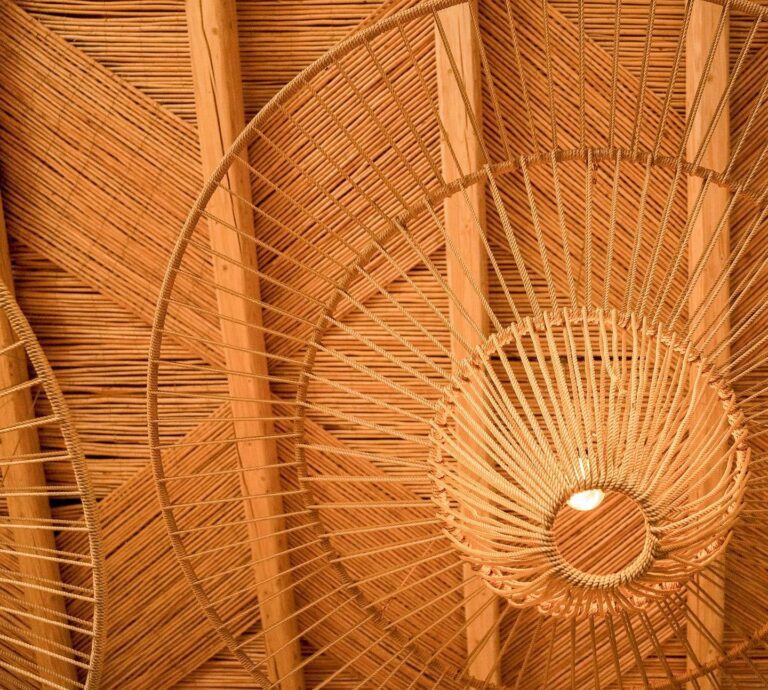 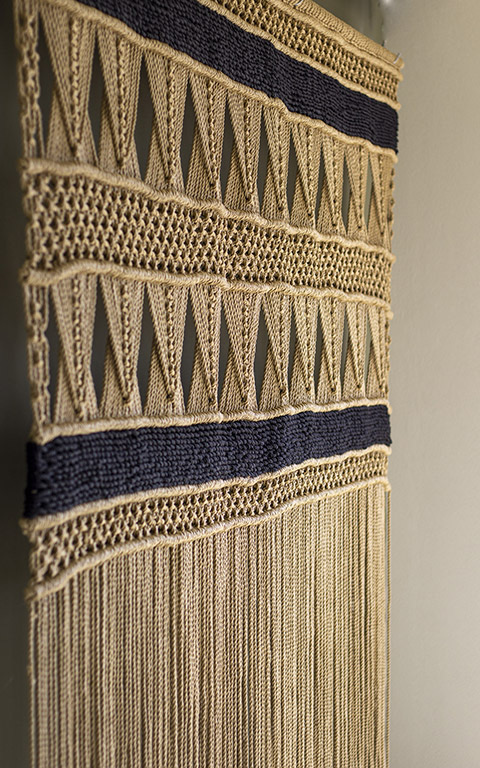 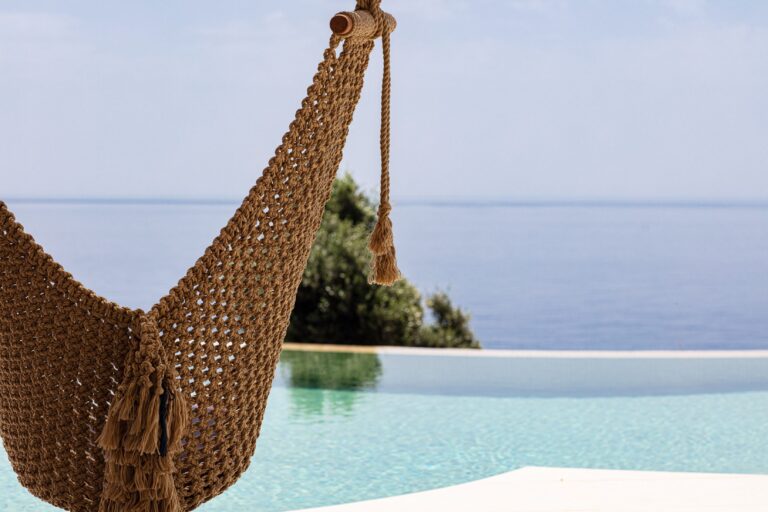 Macramé is the art of knotting cords or yarns in geometrical patterns. It made its
appearance during the 13th century by Arabic weavers. They most commonly used
this handcraft for decorative fringes on horses and camels and they called it ‘micramah’.
After the Moorish conquest the art travelled to Spain and later spread through Europe. It became most popular in the Victorian era (17th century England). Most Victorian homes were adorned with this art. Sailors also used macramé for securing sails, hammocks and belt fringes, they called it ‘square knotted’ or ‘McNamara’s lace’.
The art was revitalized in the 70’s and the early 80’s as it became a decoration trend.
In the last few years the craft has been making a comeback by bringing a modern
perspective into fashion and home decor. 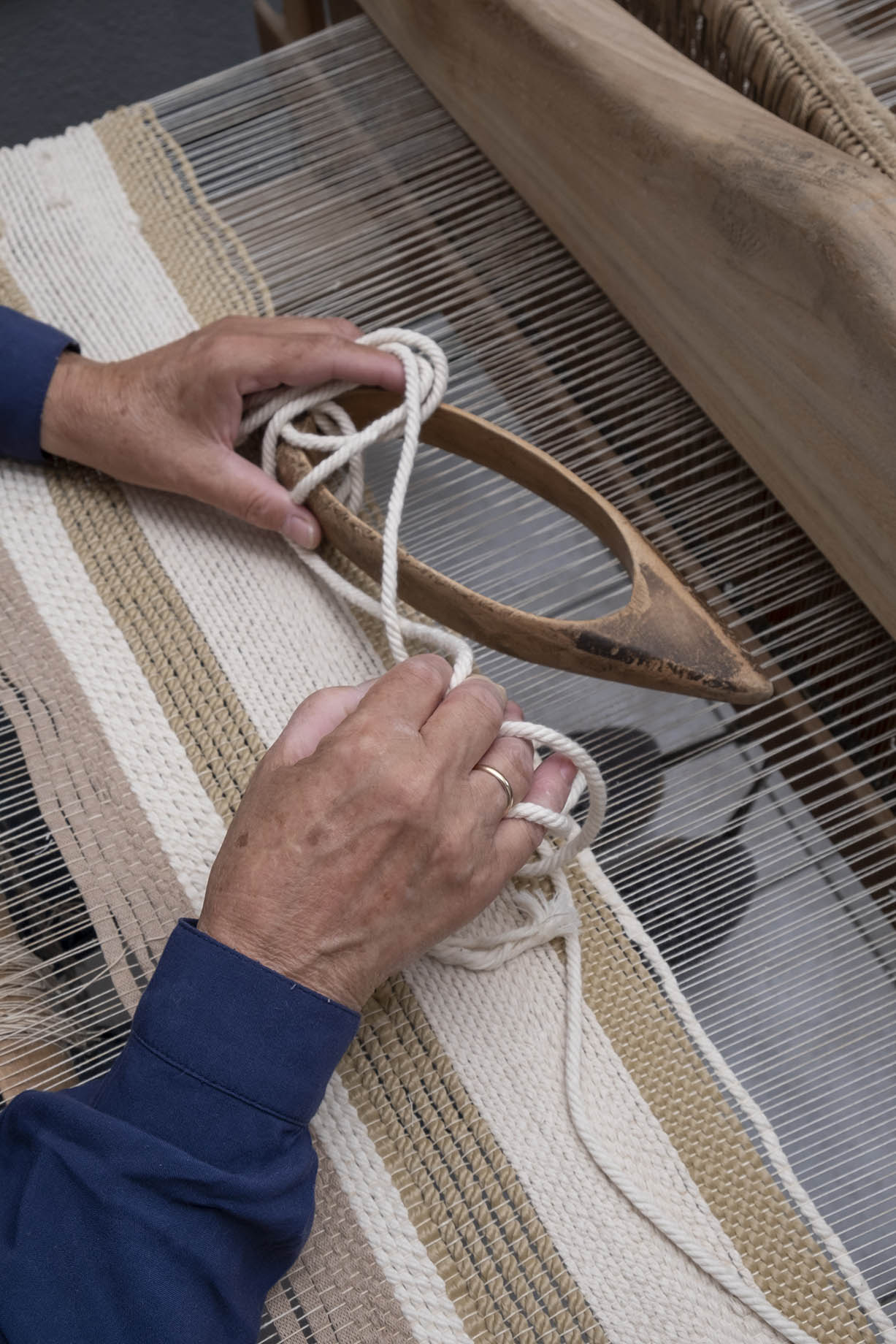